My name is Andreas Wiebe and I am CEO of the innovative IT company Swisscows AG.
Science fiction has fascinated me ever since I was a child. I love dreaming of the impossible. After more than 20 years, this interest and talent developed in me an intuition and the courage to take on topics that nobody believed could be realized. I deal with the trends and the possibilities of the new technologies in the field of IT.
And yet I realize that digitalization in our time also has many dangers, which not many people are aware of. Our generation in particular is setting a direction for how the digital world will transform in the future, either safely or not. 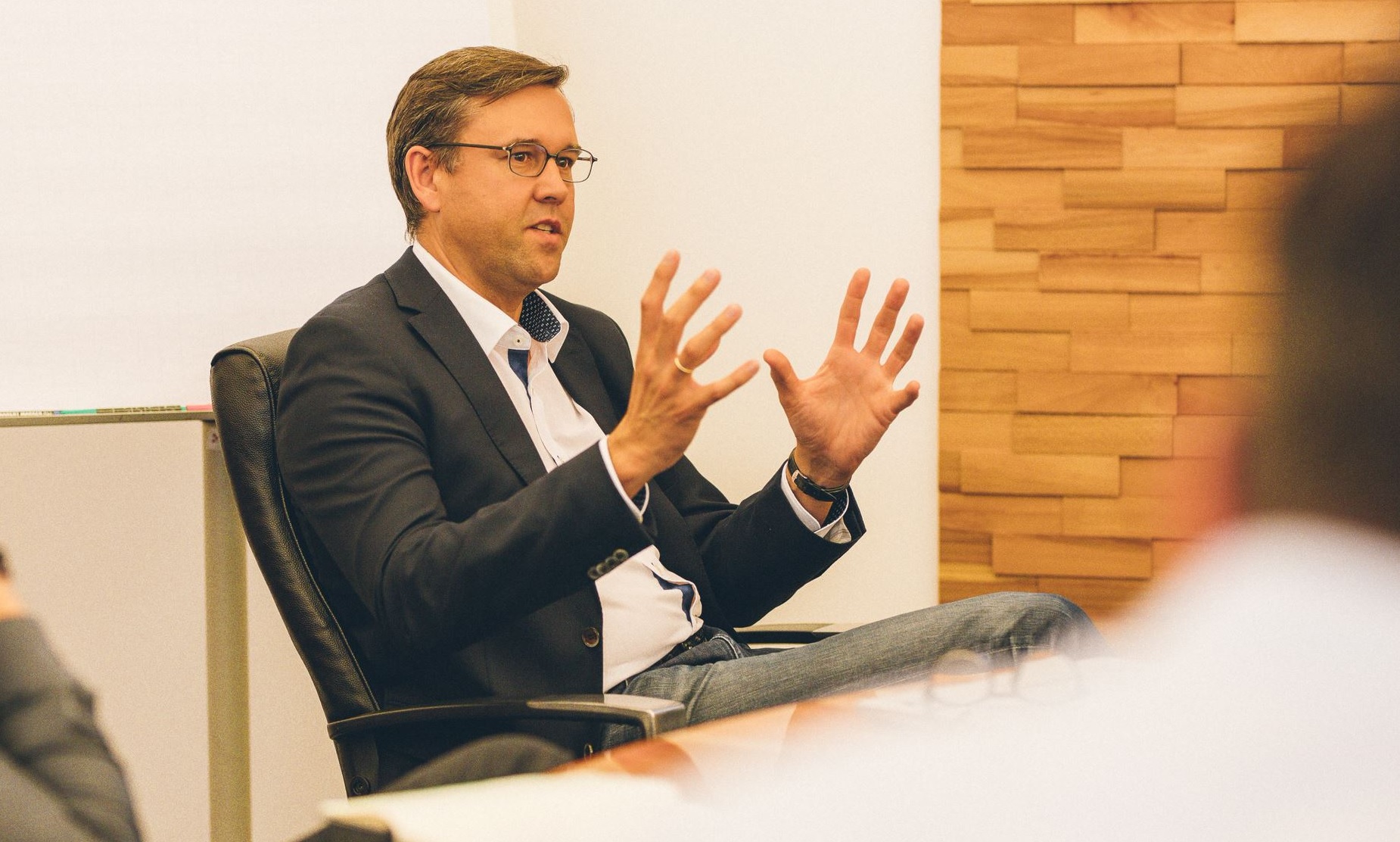 In my blog, I would like to share with you primarily the topics of digitalization and its influence on business, politics and family.

Companies, schools and parents must learn how to deal with digitalization properly. There is no way around digitalization, but how do you tackle this issue properly?

Companies need a different approach than private users.
Unfortunately, many politicians are only very superficially familiar with the topic of digitalization. As a result, many legislative decisions take the wrong direction, leaving both private users and companies unprotected.
Many parents unfortunately do not take responsibility in digital media education, but let their children discover this topic completely on their own. That's why I would like to pass on ideas and thoughts in this blog that will certainly help you.

In 2014, Wiebe and his team developed the Google alternative - the search engine Swisscows.

In 2002, he and his team developed the world's first desktop search engine Superior Search. For many years, the product held the first place ahead of Google in relevant PC newspapers.

Also in 2002, the Roboter „Romeo“ was developed on the basis of artificial intelligence and was one of the first robots to be presented on German TV.

Andreas Wiebe has built up several IT companies during this time and has even accompanied them to the stock exchange (IPO).